I want to preface this post by admitting that I once lost in round 1 of a regional spelling bee because I misspelled a three-letter word. The word was nil and I was definitely old enough to know it means nada/nothing/zero, as in the number of Reds World Series wins in my lifetime. Therefore, I was also old enough to know it is not spelled like mill, but I made the mistake anyways because well, we’re all human, right?

Yes, the world is an imperfect place and yet it seems to get more imperfect every day. Lately, I’ve been stumbling upon an appalling number of spelling and grammatical errors in public places and on printed, glossy things. Printed, glossy things that have real live people being paid to ensure they are properly edited and do not have errors.

But alas, since I caught these itty bitty anomalies when it appears no one else did (or at least not the respective editors in charge of doing so), I figured I might as well call them out. Here are three I found particularly interesting: 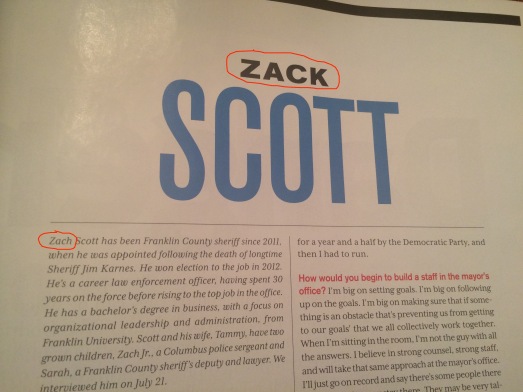 2.Columbus Crave – By Land-Grand Brewing, do you mean Land-Grant?

Well, that concludes this edition of Little Red Ink. I do want to clarify that I am a loyal subscriber to all publications mentioned and I have purchased items from BelleChic. I’m not trying to throw hate, just spread the love of language that a few of our editors may have forgotten. Until next time, happy spelling! 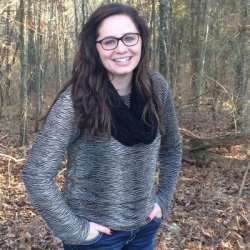